We came full circle by ending the tour at Herkimer Library. Old friends and family and a few new friends found their way to the signing, and in the end, it was a nice way to wind down a crazy but very memorable book tour.
Thanks to everyone who made the effort to visit me at all the stops, and stay tuned, round two is on the way!

Ilion Library didn’t hesitate a moment when I asked about doing a book signing for Ten Bucks and a Wish. I had a replenished stock of books thanks to Soul Mate Publishing, and I was ready to go.

I got to meet up with a lot of new friends, old friends, and family. Thanks to everyone for coming out!

Once we returned home from the Long Island leg of the tour, we made our way over to Little Falls Public Library.

We had a nice showing, and I even got to spend time with some of my CNYRW fellow authors and friends, and Herkimer Diamonds Critique Group partners.

The second week of the Ten Bucks and a Wish Book Tour took us down to my old stomping ground – Selden, Long Island, NY.
I spent most of my childhood in Selden, attending Bicycle Path School, Selden Jr. High, Newfield High School, and Suffolk Community College. I worked at Fish and Chips, then Genovese Drug Store, shopped at Penelope Jones, went to poetry readings at The Hobbit Hole, and snuck into the Yacht Club in my senior year. In my more pious moments, I attended St. Margaret of Scotland Church, where I made my sacraments.
We arrived on Thursday, with the Civic Meeting set for Thursday evening. We stayed at my cousin, Sue’s house, went to the meeting, which was held at the Selden Fire Department. Many thanks to Selden Civic President Bruce Morrison, for helping to arrange this event!

We also had an event set up at Cella Bagels in Selden, many thanks to Jimmy Rose and his brother for helping me set that up. Unfortunately… WE SOLD OUT OF BOOKS at the Selden Civic Association, so we had to cancel the event.

There were many reasons why I wanted to do a book signing at the Selden Civic Association meeting. Not only was it my home town, but it is where Ten Bucks and a Wish is set. Sort of.

Selden was once called Westfield, but in the 1800s when residents wanted to legally declare it Westfield and name their post office such, they learned there already was a Westfield in Upstate New York. So a prominent business man and politician decided to name the hamlet after himself. And so Westfield became known as Selden.

In Deanna Drake’s world, Selden is Olde Westfield, and two very real properties that were still untouched by development back in my day, are the center of the controversy that brings Deanna home to battle an old boyfriend, Michael McCord. You’ll have to read the book to find out what happens.

Besides, this blog is about my tour!

So here are the photos of the Selden Civic Meeting, held at the Selden Fire Department, and the party we had at a local bar (in honor of Graffitti’s – the haunt Deanna and Cord loved so much)

So here are the photos … Hope you enjoy the trip as much as we did.

The Ten Bucks and a Wish Book Tour Opening Weekend continued at Gerber’s 1933 Tavern, in Utica, hosted by the very kind and supportive Mark Mojave.

The event was SRO literally! with people filling all the tables and comfy chairs. Friends and family gathered to celebrate and it really was everything I hoped it would be. Drinks, hors d’oeuvres, cake, good music, and great company made everything perfect!

Looking forward to working with Mr. Mojave in the future with other book release parties! Thank you, Mark and Susan, for your support and graciousness!

It’s difficult to believe that Ten Bucks and a Wish was released nearly a year ago. With its release came a whirlwind of a year, filled with book signings and traveling (for the book, but also for personal fun-time with my sweetheart) all over New York State.

I will post a few pictures of the book tour, which began and ended in Herkimer, NY. In between, we celebrated Ten Bucks’ success with stops in Little Falls, Ilion, Utica, and then trekked down to Olde Westfield, where Deanna and Cord’s saga unfolds.

A lot of new friends and old friends joined in the celebration, making this lifetime dream become a reality. To all of you: Thank you! It meant the world to me!

But the fun is not over yet! We have at least three more locations looking to host a booksigning and reading, and I will keep you all posted on that!

If you want up-to-date news, sign up for my newsletter Life is for Living, where you will get the scoop on all my goings on. If you want to be a more intricate part of what I’m doing, why don’t you become one of Grey’s Groupies? Sign up here, and look for the Facebook group page for Grey’s Groupies coming soon!

My Mom Used to Say… 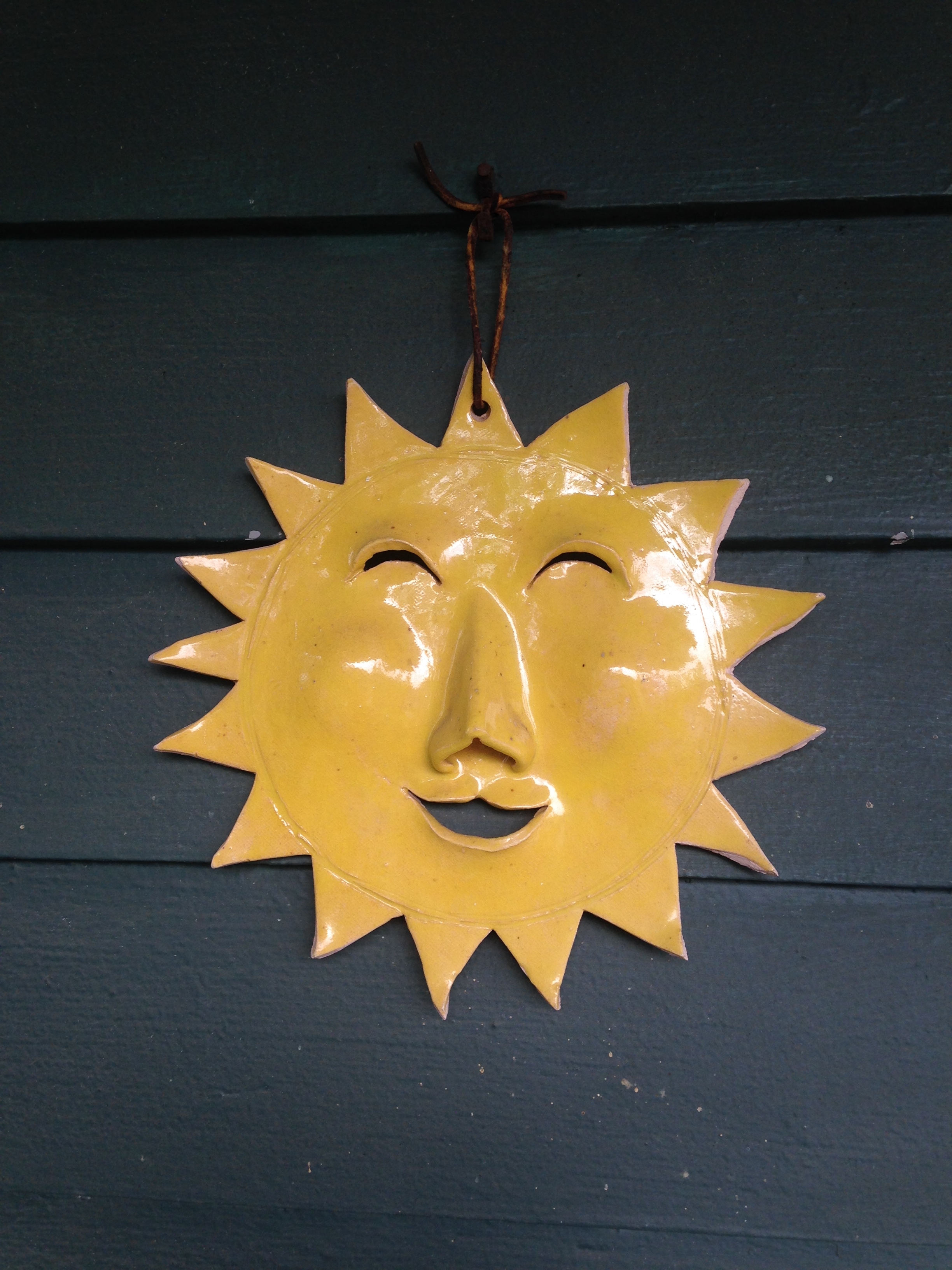 Nomads in a Little Red Trailer

four feet, four paws, and a few months on the open road

Magical musings in a strange world

smpauthors.wordpress.com/
Escape With Dollycas Into A Good Book

Simple living one day at a time

Welcome to Bicolandia! A region located in the Southern part of the Philippines. This blog is dedicated to anything and everything we love about Bicol. Let me tell you about the things that I find interesting in my side of the world.

But poetry, beauty, romance, love, these are what we stay alive for

I read a lot and love to write about what I read. It may not always be good but it's mine.

Revolutionary one-stop review site for all your romance needs.

This WordPress.com site is the bee's knees

Love, funny side up.

Sometimes the wishes you don't make are the ones that come true.

The latest news on WordPress.com and the WordPress community.